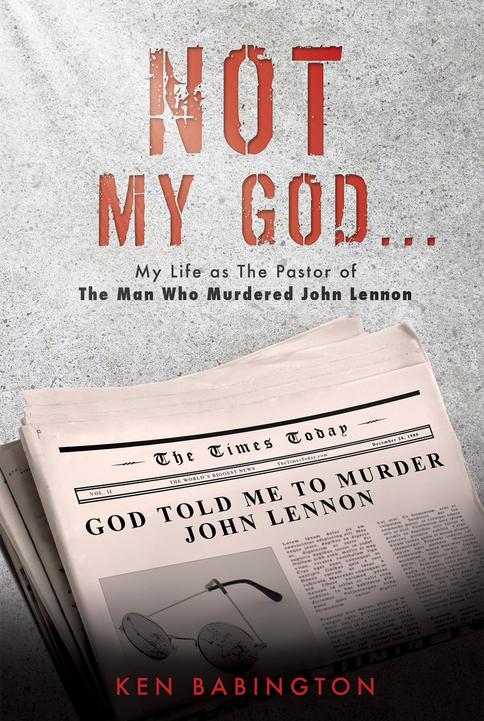 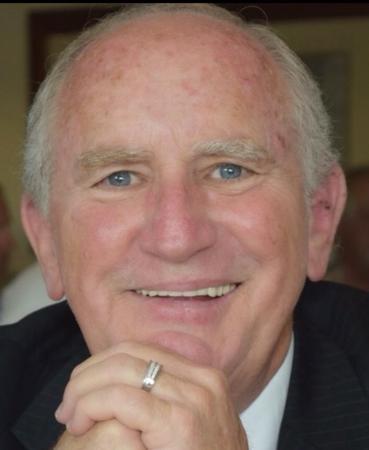 People still remember John Lennon, pay tribute to him, and listen to his music.  Most never think of Mark David Chapman, the man who murdered him.  When they do, there is always the question - why did he fire 5 bullets at Lennon's back?  He didn't know him, had only briefly met him as he got his autograph, and had been a fan for years.  In this book, you will learn of Mark's troubled childhood as he learned to escape into his imaginary world, his rebellion and depression, his delving into the occult, and his spiritual struggles.  Those same issues followed him into prison, and this book is a one-of-a kind look into the life of Mark David Chapman through the eyes of his pastor, Ken Babington.  Why did Mark murder John Lennon?  What is his life like today?  The answers are in this book.

Ken Babington has been in pastoral ministry for 38 years.  Shortly after becoming a pastor he began ministering to prisoners.  In addition to his full-time pastoral ministry, he writes letters and Bible studies to over 30 prisoners each week, nationwide.  He has a heart for all people - the famous and successful, everyday struggling people, the hurting, the prisoner, and the homeless.  His passion for ministry has always been The Golden Rule - to treat others as he would have them treat him.  You will see this as he shares his ministry, and especially his ministry and friendship to Mark David Chapman.  Ken's desire is that you see how the Lord can work in the heart of a murderer, and how He can work in the heart and life of each of us.  ​                 CLICK HERE TO PURCHASE